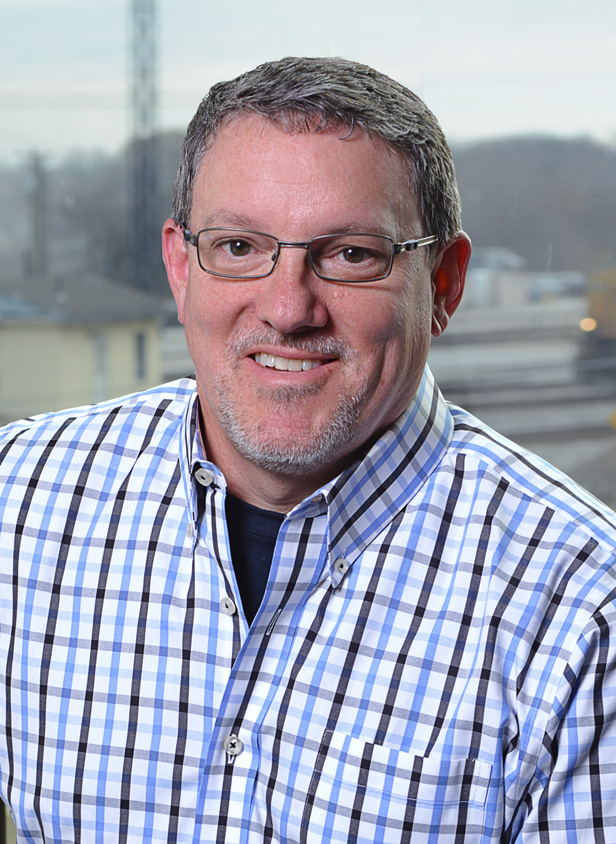 Bill utilizes his unique combination of legal and computer skills to bridge the gap between the lawyers and the computer personnel who design and maintain our mass claims computer systems.

Bill joined our group after serving eight years in the public sector. He began his public sector work at the Office of the Attorney General of Virginia as an Assistant Attorney General in the Employment Law Section. In the Employment Law Section, Bill’s responsibilities included litigation and appeals in federal and state courts and representing state agencies in administrative hearings. Bill left the Office of the Attorney General when he was appointed by the Governor to serve as the Deputy Director of Virginia’s Department of Employment Dispute Resolution, the state agency charged with administering the state employee Grievance Procedure. The Governor later appointed Bill to serve as the Deputy Director of the State Board of Elections for Virginia, the agency mandated to administer Virginia’s election system and enforce state election laws. Bill has spoken and written on employment and election law issues at various conferences and CLE seminars.

Prior to his work in the public sector, Bill began his practice with Furniss, Davis, Rashkind & Saunders in Norfolk, Virginia, where he not only handled insurance defense cases but also assisted the senior partner with research and served as the primary editor and proofreader for the first edition of the Virginia Insurance Case Finder.