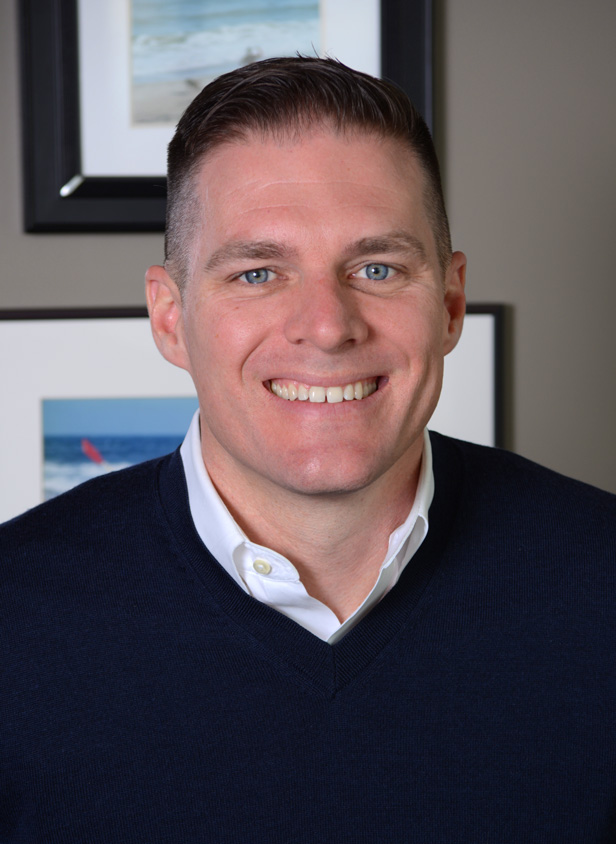 Since joining BrownGreer in 2002, much of Phil’s time has been spent implementing and administering class action settlements. His work has focused primarily on developing efficient protocols for the evaluation of thousands of claims, while ensuring compliance with the terms of settlement agreements and the distribution of benefits to eligible claimants.

Currently, Phil acts as a team lead for BrownGreer’s work on the Fire Victim Trust, which is a $13.5 billion bankruptcy trust created to resolve claims arising from the 2015 Butte Fire, 2017 North Bay Fires, and the 2018 Camp Fire in Northern California. In this capacity, Phil works with the Trustee, Claims Administrator and other Trust professionals to evaluate and pay claims for wrongful death, emotional distress, property destruction, and income loss. The work on the Fire Victim Trust is particularly meaningful because of the terrible tragedy suffered by the Fire Victims and the urgent need to release payments necessary to rebuild their lives.

In the past, Phil has also played a key role in the ASR Hip Settlement, the Olmesartan (Benicar) Resolution Program, and other similar engagements. In the ASR Program, Phil worked directly with the Claims Administrator, Special Masters, Settlement Oversight Committee, and others to process claims in accordance with the Settlement Agreement. In that program, BrownGreer evaluated approximately 10,000 individual claims totaling nearly $3 billion in awards. Phil’s role in the Olmesartan Resolution Program was similar, as he oversaw the evaluation and payment of more than 8,000 claims against a $385 million fund.

In the past, Phil served the Claims Administrator of the nation-wide class action settlement In re: Sulzer Hip Prosthesis and Knee Prosthesis Product Liability Litigation. He managed a team of analysts, claim specialists and computer programmers that evaluated settlement claims for eligibility and made determinations about payment. In addition, Phil supported the Liaison Counsel for Wyeth in the $4 billion diet drug settlement. He also led the team of BrownGreer attorneys who evaluated claims in In Re Black Farmers Discrimination Litigation Settlement, a program designed to compensate claimants for allegations of racial discrimination by agents of the USDA. Through his work on these settlement programs, Phil has gained the experience required to oversee the claims processing, database design, and payment of sizeable class action settlements.

In addition to work on large programs, Phil has experience working with significantly smaller settlements surrounding various issues, including claims associated with the Fair Credit Reporting Act, pharmaceutical products, discrimination claims, and wage and hour issues. As a result of his background in this area, Phil understands that the success of a settlement requires the implementation of practices that maximize efficiency and allow the swiftest possible resolution of legal claims.