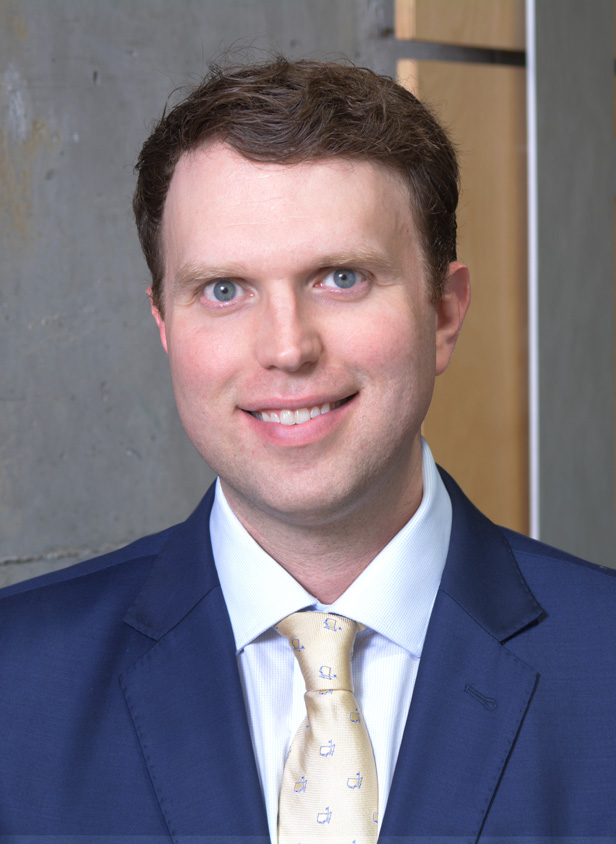 Orran is a class and mass claims resolution strategist and administrator. As a former U.S. District Court law clerk and litigator at an Am Law 100 international law firm, Orran understands both the practitioner’s and arbiter’s perspectives in high-stakes complex litigation and resolution.

At BrownGreer, Orran designs, implements, and manages notice campaigns and claim submission and review systems for class action settlements, voluntary mass settlements, and product recall programs in all sizes and types. He has handled product liability, consumer protection, business economic loss, employment, and many other matters collectively involving more than 30 million class members in over 90 countries and greater than $20 billion in distributed funds.