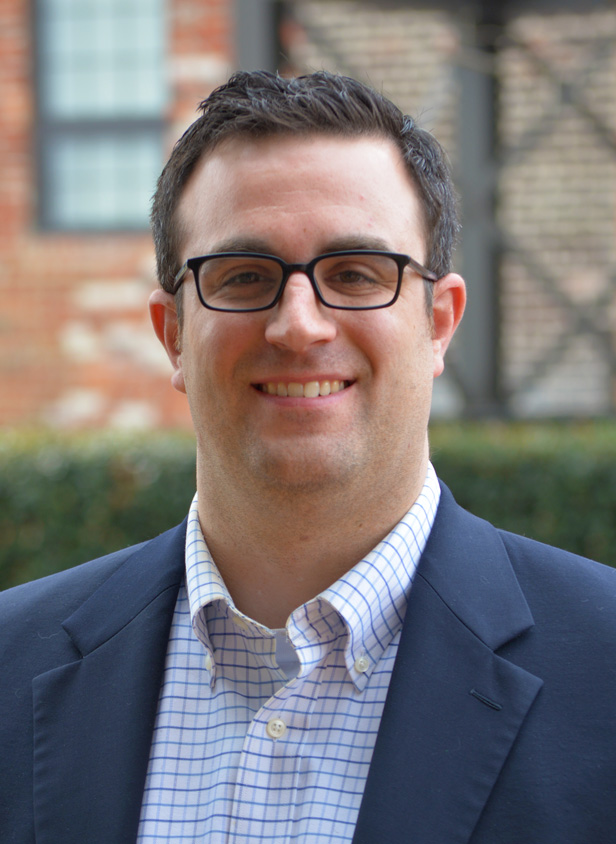 Josh has been involved in all aspects of the claims review process, focusing on the design and application of payment procedures. In addition to overseeing the issuance of settlement payments, he is responsible for the management of settlement fund assets before and after settlement payments are issued. Josh’s experience also includes establishing and maintaining Qualified Settlement Fund accounts, including obtaining tax IDs and coordinating tax filings with accountants, as well as establishing and maintaining escrow accounts.

Josh began his legal career working for municipal clients, where his initial responsibilities were focused on compliance with state and federal environmental/wastewater laws and regulations. He was also responsible for analyzing state and federal legislation and policy, as well as researching and drafting documents for administrative appeals.

Josh joined BrownGreer in August 2010 and was named Counsel in July 2011.