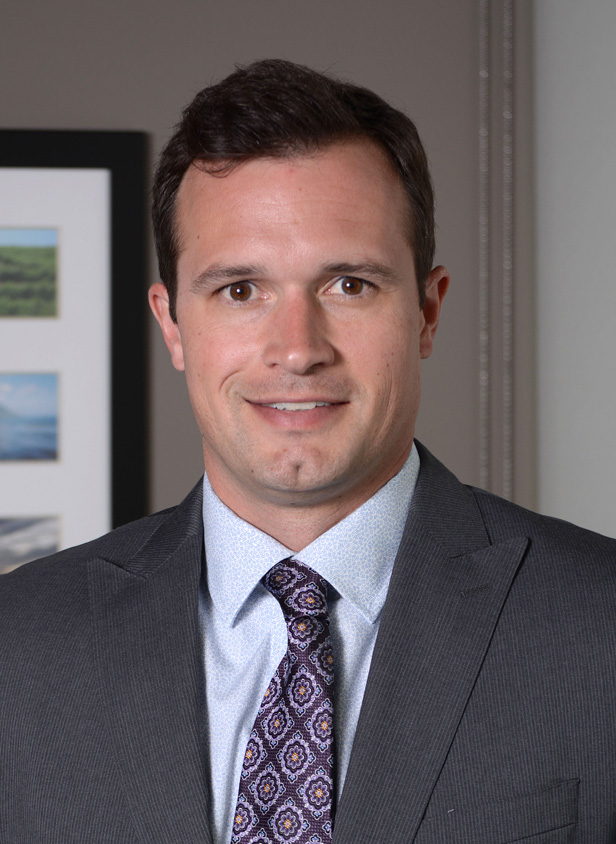 Jake Woody manages the firm’s MDL Centrality® program, which is a custom-built platform designed specifically to modernize and streamline the exchange of information in MDLs and other mass tort cases. Jake has overseen the design, implementation and day to day operations of MDL Centrality since its inception in 2015.

MDL Centrality is a first of its kind software platform designed specifically for use in the exchange and review of Plaintiff and Defendant Fact Sheets. MDL Centrality is an online exchange portal that facilitates the assembly, organization, inventory, exchange, and analysis of massive amounts of data and documents, and provides an automated method to serve, store, monitor and use Plaintiff and Defendant Fact Sheet information. MDL Centrality provides parties an easy way to evaluate large amounts of data and provides critical case information which is used to devise bellwether strategy and analyze cases for trial selection.

MDL Centrality is in use in some of the most significant mass tort cases in the country, and has facilitated the exchange of information related to over 30,000 plaintiffs and stores over 265,000 litigation documents.

Jake began his career at BrownGreer as a claims specialist in 2003 and left to attend the University of Virginia School of Law. After graduating law school, Jake was an associate at McGuireWoods in Charlottesville, Virginia, where he litigated a variety of cases, including personal injury, contract, construction, and financial services cases. Jake returned to BrownGreer in 2012.