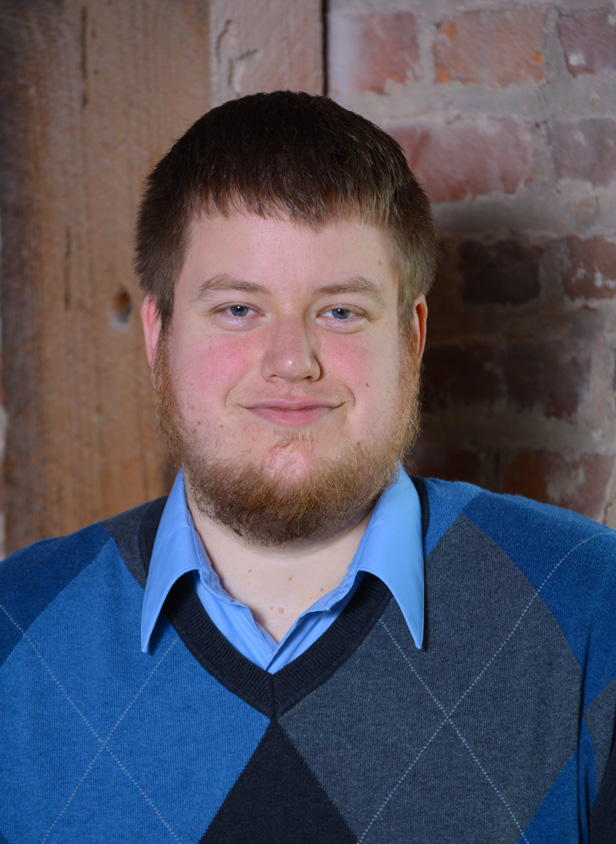 Dustin is involved in the development and implementation of fraud prevention procedures in the claims evaluation process.

Dustin joined BrownGreer in August 2010 and was named Counsel in July 2011.