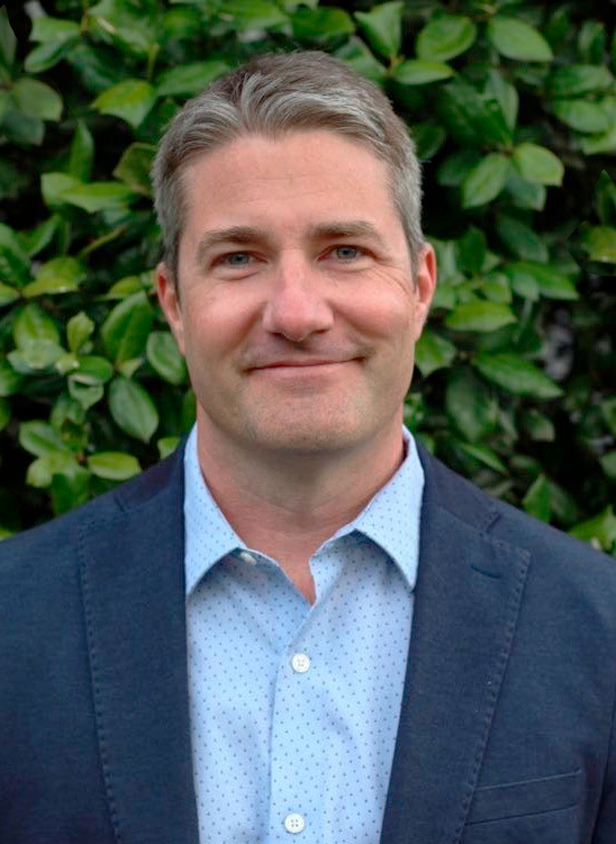 Combining years of experience attained from working as an attorney and a certified Project Management Professional, Andrew has played critical roles in the administration of many of the largest and most complex settlement programs in history. He directs teams of attorneys, analysts, project managers and software developers to design and implement creative solutions in mass claim programs and class action settlements. He has developed expertise in creating processes for evaluating lost income claims in economic loss settlements, calculating and executing the payment of claim awards to settlement beneficiaries, and resolving issues related to third-party funder transactions in mass tort settlements. Some of his work has included:

In addition to his work on large-scale mass tort programs, Andrew also directs the administration of financial, consumer protection and regulatory settlements. These programs involve alleged violations of a broad scope of federal and state laws and regulations, including: